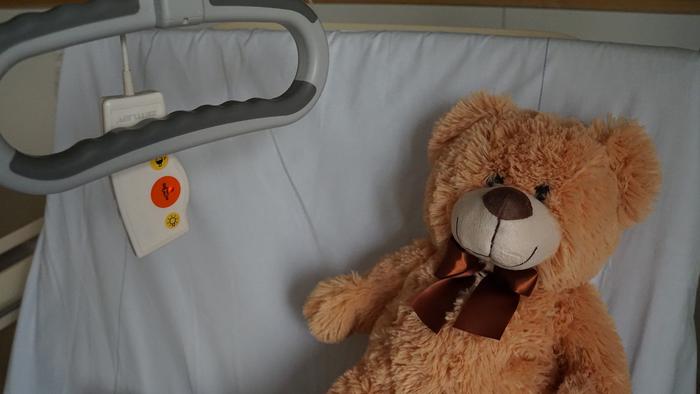 Today Roda sent a letter to human rights bodies at the United Nations and Council of Europe as well as to other organisations about breeaches of hospitalised children's rights during the COVID-19 pandemic. The letter is available below, as well as in the attached PDF.

Subject: Disproportionate measures taken during COVID-19 in Croatia that are putting children’s health and wellbeing in jeopardy

We are writing to you from Roda - Parents in Action, a Croatian NGO that has been active in the area of parents’ and children’s rights in Croatia since 2001. Roda has a history of working as a watchdog organisation in healthcare, especially in the fields of maternity and pediatric care. We have sent shadow reports to your offices and other human rights bodies over the past 19 years.

Throughout the COVID-19 pandemic Roda has been collecting reports from parents about the fact that parents of children who are in hospital are not allowed to visit or be with them during their hospitalisation. The rationale provided for this have been epidemiological measures due to the COVID-19 pandemic. When parents ask when hospitals will be open to visitors, they have reported being told “When the Civil Protection Authority approves” although the CPA, a department in the Ministry of Internal Affairs, does not make these decisions, which are in fact up to individual hospital departments.

This has happened in hospitals and in departments throughout the country, including those caring for both acute and chronically-ill patients.

Roda has written to the Ministry of Health and other relevant organisations in Croatia on this topic (UNICEF Croatia, the Ombudsperson for Children, relevant healthcare provider organisations) but have not received any response from relevant institutions.

Some of the problems we have reports on include:

It is important to note that having a parent accompany a child in hospital is a right that children in Croatia have great difficulty realising in practice, even in normal times; there are no national guidelines on parents accompanying parents during hospitalisation and individual departments make rules autonomously, without any accountability measures. Even when parents are allowed to accompany children, they must often pay a per diem fee, and only one parent can be present at a time. A bad situation has been made worse by COVID-19 and parents who cannot afford to pay these costs are discriminated against.

Croatia’s COVID-19 epidemic has been very mild in comparison to other countries, capacities in hospitals were never overwhelmed and despite the fact that the situation has normalised, kindergartens and schools have opened, the majority of hospitals remain closed to parents accompanying children. The government and professional organisations remain silent on this problem.

We ask you to urge the Croatian Government to implement the following measures:

We urge you to:

As health systems around the world prepare for a potential second wave of the COVID-19 pandemic in the upcoming months, planning for respecting the human rights of the youngest and most vulnerable is imperative.