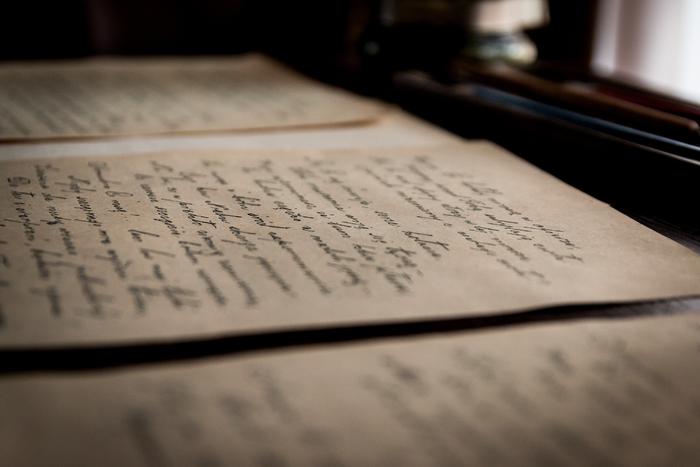 In July 2015, Croatia was up for its periodic review by the UN Committee on the Elimination of All Forms of Discrimination Against Women (CEDAW). Roda worked with partners from CESI and the Centre for Reproductive Rights to prepare a shadow report that included information on mistreatment in maternity hospitals and lack of access to reproductive healthcare.

CEDAW’s concluding recommendations for Croatia took into account almost all the issues Roda and its partners included in the shadow report.

The shadow report can be found below, as can CEDAW’s concluding recommendations.