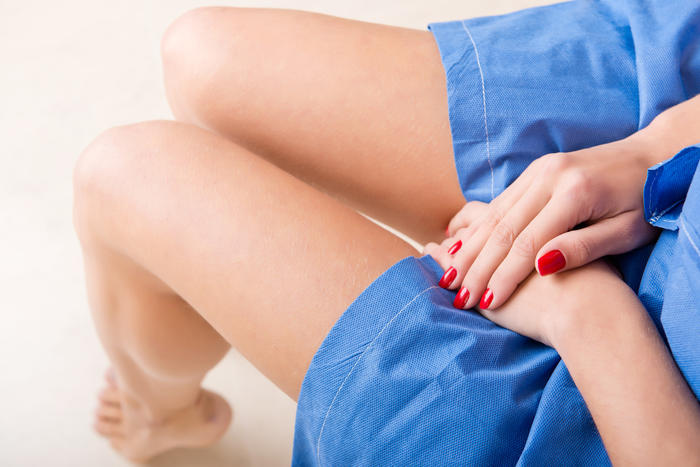 On 22 February, 2019 three UN experts released a statement urging the Croatian government to end violence and abuse against women in reproductive healthcare procedures, stating that they are appalled by the testimonies given by women during the #PrekinimoŠutnju (#BreakTheSilence) campaign. Violence women reported during the campaign ranged from surgical precedures carried out without anaesthesia or with inadequate anaesthesia, to verbal abuse and refusal of painkillers.

The press release is available on the Office of the High Commissioner for Human Rights' website, and we bring the full text below.

GENEVA (22 February 2019) - Croatia must act now to stop violations of women's sexual and reproductive health rights, adopt measures to prevent them from occurring again and hold those responsible to account, say a group of UN human rights experts*.

"We are appalled by the testimonies given by women, following the launch of the campaign #BreakTheSilence in October 2018, which showed a pattern of abuse and violence against women undertaking medical procedures related to their reproductive health," the experts added.

The violence ranged from surgical treatments carried out without anaesthesia to humiliation, verbal abuse and the refusal to give painkilling medication.

"We are deeply concerned about women being subjected to painful treatments without anaesthesia, including surgical miscarriage procedures, uterine scrapes, removal of placenta, stitching after birth, episiotomies being conducted against their will and disrespectful treatment of women by health personnel," the experts stressed.

In only two and half days after the launch of the campaign #BreakTheSilence, over 400 testimonies were submitted by women who had experienced violence and abuse at the hands of health personnel in Croatian public hospitals. Some women reported that their legs and arms had been tied to the bed during treatments; others said they had been humiliated by healthcare staff. One woman said her uterus was torn after she had undergone a uterine scrape without anaesthesia in a public hospital.

In spite of the testimonies, some politicians and heads of health institutions have denied the allegations, questioning the credibility of the women's stories and their perception of pain. At times, even women's intelligence was questioned.

"A woman who is receiving reproductive health care, including giving birth, accessing medically assisted reproduction services and undergoing surgical miscarriage procedures, must have her rights respected.

"Health personnel should apply the highest standards of professionalism and ethical codes in delivering reproductive health care, and they must respect the dignity, privacy, autonomy, integrity and security of women," the experts emphasized.

"We encourage the Government of Croatia to conduct an independent investigation into those allegations, to publish its results and to elaborate a national action plan for women's health," the experts concluded.

(*) The UN experts: Ms. Dubravka Šimonovic (Croatia), Special Rapporteur on violence against women, its causes and consequences; Ms. Ivana Radačić (Croatia), Chair-rapporteur of the Working Group on Discrimination against Women in Law and Practice; Mr. Dainus Pūras (Lithuania) the Special Rapporteur on the right of everyone to the enjoyment of the highest attainable standard of physical and mental health

The Special Rapporteurs and Working Groups are part of what is known as the Special Procedures of the Human Rights Council. Special Procedures, the largest body of independent experts in the UN Human Rights system, is the general name of the Council's independent fact-finding and monitoring mechanisms that address either specific country situations or thematic issues in all parts of the world. Special Procedures experts work on a voluntary basis; they are not UN staff and do not receive a salary for their work. They are independent from any government or organization and serve in their individual capacity. 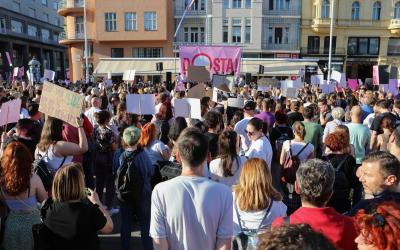 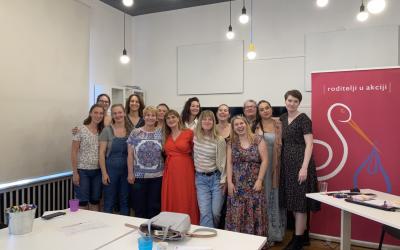 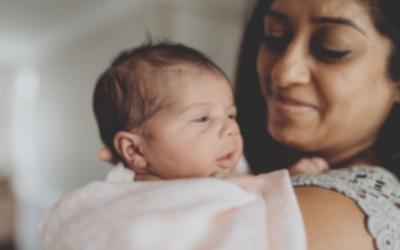