How (not) to Spoil Your Children

A View from the First Central European Babywearing Conference

Let them cry or pick them up?
Our grandmothers thought that it was necessary for children to become independent as soon as possible. They should learn to soothe themselves, they said. We cannot allow them to manipulate us. However, modern science has proven these theories wrong. Contrary to popular belief, babies whose parents respond to them, especially during the first months of life, learn to trust the world around them, to trust their caregivers and themselves, and in fact become more secure and independent adults.

Roda - Parents in Action, the conference organiser, and Ergobaby, the main sponsor wanted to introduce the benefits of babywearing for parents and their caregivers to healthcare professionals, and judging by their reactions, succeeded. Interesting lectures, thorough presentations of scientific evidence and an open round table discussion, gave conference participants an overview of the far-reaching effects of early relationships on children's development, abilities and capacities. It is also shown that contact with caregivers, made easier through babywearing can help establish a good foundation for all future social relationships at the very beginning of life. The effects of this relatively simple intervention are in fact, long-term and astounding.

The conference has been open by the lecture of Professor Milan Stanojević, Head of the Neonatology Department at Sveti Duh Hospital and President of the World Association of Perinatal Medicine (WAPM), who compared newborns to astronauts who have come to Earth, moving from a low gravity environment to a harsh environment where gravity, air and pressure mean they have to make huge adaptations to a new way of living. Dr. Henrik Norholt, Ergobaby's expert in child development talked about the process of creating attachment and the factors that influence this process. He emphasised the relationship with child's father during pregnancy and in the postpartum period, dealing with the topic that has so far been scarecely discussed in Croatia.

Among other interesting lecturers we highlight the lecture by Dr. Snježana Gverić-Ahmetašević, the Head of the Neonatology Department of  Sestre milosrdnice Hospital in Zagreb, who discussed the importance of skin to skin care for the tiniest and sickest babies, and the immense positive effects it has on their development, but also spoke about how skin to skin kangaroo care can help parents develop a sense of accomplishment and security in knowning that they can care for their own children. Dr. Josip Vlaić, orthopedist at the Zagreb Children's Hospital (Klaićeva) spoke of the need to foster healthy development of a child's hips and spine by paying attention to its position while being carried. Željka Skukan Šoštarić, community nurse and IBCLC emphasised that a woman who finds a way to integrate breastfeeding into her everyday life will breastfeed longer and more easily, and the important role that babywearing can play in helping her do this. Finally, Urška Podvršić, psychologist and Head of Trageschule Network for Slovenia, Croatia, Serbia and Bosnia-Herzegovina and Iris Božić, owner of the website www.nosenjebeba.com led hands-on workshops where participants learned how to use various types of baby carriers.

How to enjoy raising resilient, positive and intelligent children

Parenting provides challenges no matter what age children are, but especially so in the first days and months after birth. Every moment spent in close contact with children in their first months of life is an investment in their future wellbeing and success. Science has confirmed - security, warmth and love in the early years, when caregivers answer to their children's needs for closeness, touch, food and love without implementing rigid schedules or letting them "cry it out" fosters a child's trust in its environment, its caregivers and the world it lives in, lowers stress levels and encourages exploration. Moreover, it even contributes to decreased risk of illness and disease later in life, for example in conditions related to stress levels such as high blood pressure and more.

Babies are not sent into our lives to trick or manipulate us - they have needs that they need us to help fulfill. Answering to their needs instead of letting them "cry it out" or "self-soothe" day by day, month by month, contributes to building healthier, more resilient children and as such, a better future for all of us.

Special thanks to our conference sponsors: Ergobaby, Baby Tula, Boba, and webshop MiniGreeny as well as the City of Zagreb.

Join international babywearing experts at a strategy session after the…

Roda and its generous sponsors will have a carrier for every medical professional,…

Take advantage of this excellent opportunity to sponsor the First Central… 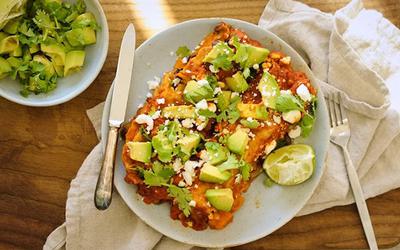 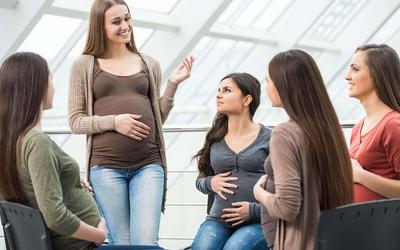 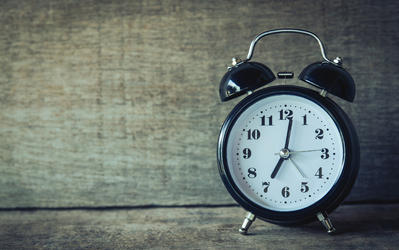