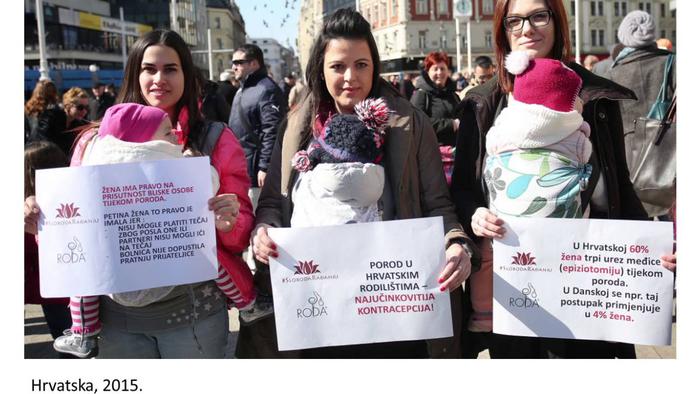 In preparation for the caucus we consulted individuals and organizations from the region to identify the most pressing reproductive rights concerns in their countries. We compiled the following list, which is non-exclusive, but is an attempt to highlight the priorities for the region in terms of reproductive health issues which impact women especially in pregnancy, childbirth and postpartum. We hope that with your help during the caucus we can propose a strategy to address these issues on a regional level.

1. Gender Stereotyping – Women Perceived as not Competent to Make Decisions about Their Bodies and Their Babies

5. Lack of evidence based care 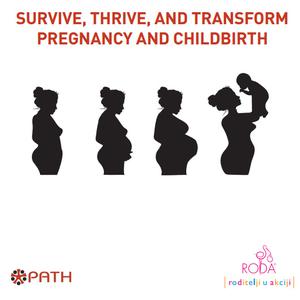 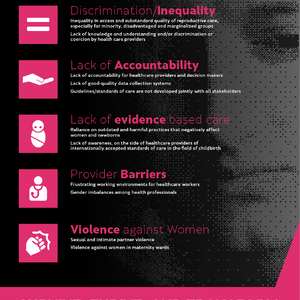 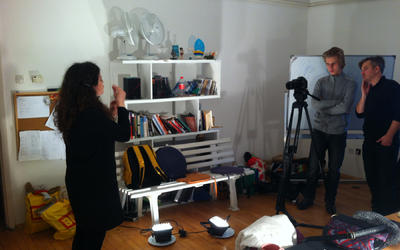 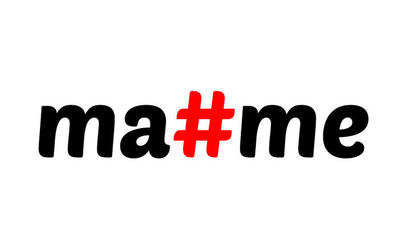 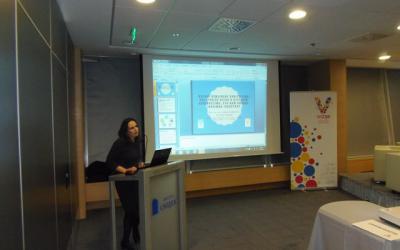 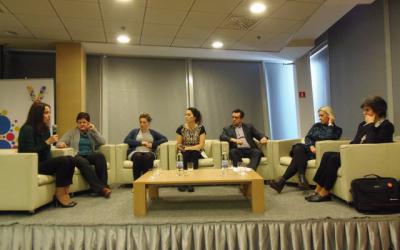 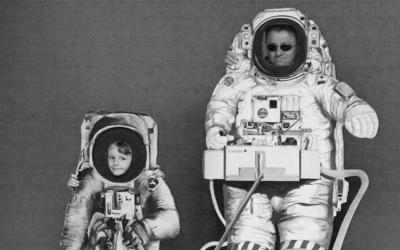 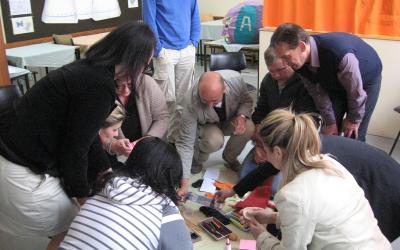