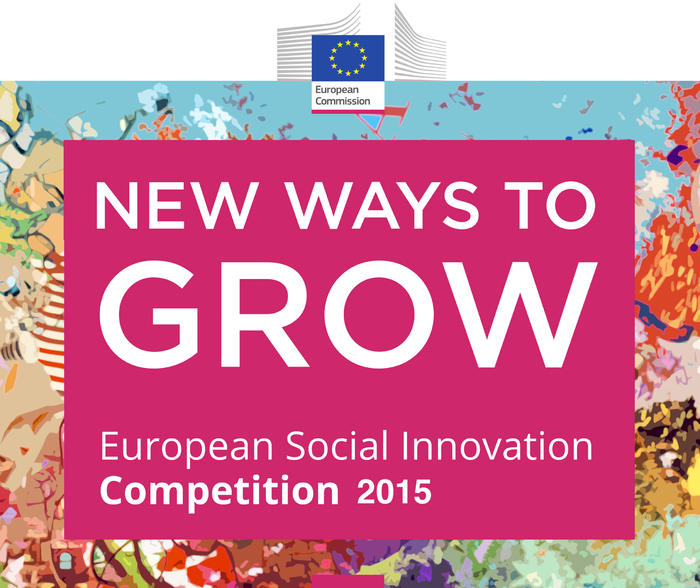 Selected as one of thirty semi-finalists from a total of 1400 applications from over 40 countries, Roda has entered the semifinals of the European Commission's Social Innovation Competition for 2015, recognising the potential of Roda's project "Bars are not Barriers".

Up to 18,000 children in Croatia (annually) have one incarcerated parent. These children are the most stigmatised members of Croatian society. Due to their difficult economic circumstances, the distance from their homes to prisons and the prevailing opinion that visiting incarcerated parents is not beneficial, these children very rarely visit their parents in prison.

Legally, children can visit their children up to 52 times annually; however the average number of annual visits per child is only 4. Children whose mothers are incarcerated are particularly discriminated because the only women's prison in Croatia is located in an isolated town in Slavonia, Požega, with the average child living over 200 km away. The majority of prisoners surveyed in December 2014 stated that their children had not visited them in the last 3¬6 months.

This innovation will allow children to visit their incarcerated mothers more frequently by developing a business activity in the Požega Prison (that can be applied in other prisons) where prisoners, parents and designers create products for parents whose origin would be clearly marketed. Profits from the sale of these products would be put in a special fund that finances travel expenses for children to visit their incarcerated parents.

The project has also been the subject of research projects, one of which is featured below. 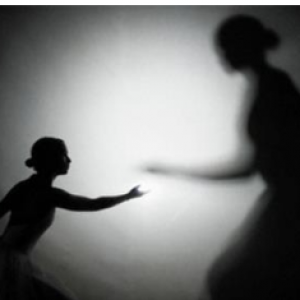 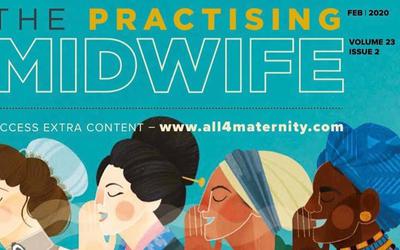